Celebrate Your Freedom to Read!

Here are a few ways to celebrate your freedom to read: 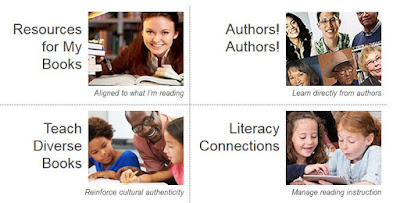 Teachingbooks.net
is now available to all students, faculty, and staff.  While Teachingbooks.net is primarily intended to support literacy in K-12 classrooms and will be especially useful for teacher education students and faculty, it will also be appreciated by anyone who reads children’s and young adult literature.

New Books & Films received in August 2015
Here's a sampling of some of the new books and films
that have arrived at Hunter Library in August 2015.